Harvey LeCato, a board member of Aspen Camp since 2011, was recently honored as the National Sertoman of the Year. Sertoma is a national service club whose primary mission is serving the Deaf Community*. He has been a Sertoma volunteer for 27 years and been involved with Aspen Camp since the early 1990s. 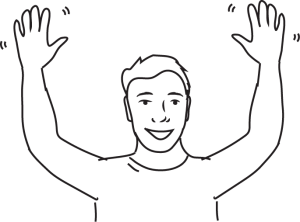 Harvey initially joined Sertoma in 1988 while on active duty with the U.S. Air Force. He has served in many leadership positions including Club President and District Governor.

When he was assigned to the Pentagon in Washington, DC, he led the Alexandria Sertoma club to Gold Honor status and was recognized as a Gold Coat President.

He returned to Colorado in 1992 and later became a member of the Austin Bluffs Sertoma Club. While there, he became involved with the Aspen Camp for the Deaf, becoming a key promoter of the annual Volunteer Weekend and recruiting Sertomans statewide to participate in this event.

As a board member, Harvey is very enthusiastic and a great connector. He has actively been involved with projects designed to resolve specific camp needs such as volunteer work, communication options for backpacking trips, and providing miscellaneous resources that many do not normally think about.

Lesa Thomas, Executive Director of Aspen Camp, said, “We are fortunate to have such a devoted and caring man on our board. Harvey’s active involvement with Aspen Camp makes such a difference to our programs, our facilities, and our board. Congratulations, you deserve it.”

Harvey is married to the former Diane Pappaconstantinou. They have two sons, four grandsons, and two great grandsons. They currently celebrate 37 years of marriage. Harvey is a retired Air Force staff officer and defense contractor. He is a graduate of the US Air Force Academy, and holds a Master’s Degree from the University of Utah. In his spare time, he is a Mercedes Benz enthusiast and is a past Section President. 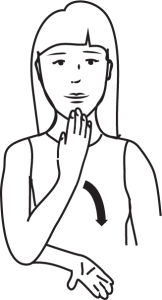 Staff Notes: Congratulations to you, Harvey. We are lucky to have you on board with us! The differences you have made is inspiring. We thank you for your years of dedication and patience with the challenges of growing a nonprofit. You are a great person! 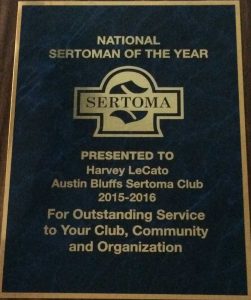 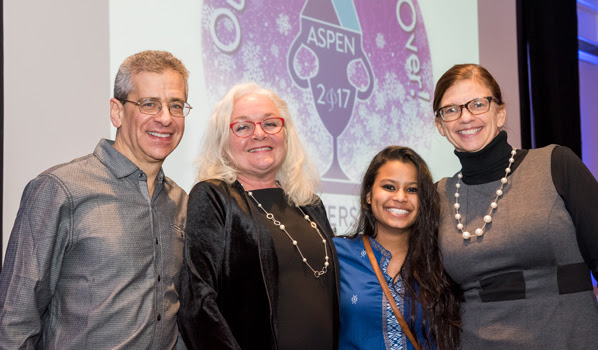