Snowmass Village, CO (April 15, 2014) The Deaf Camp Picnic is returning again to Snowmass Village, July 17-19, 2014.  The event that John Denver put on the map is back and better than ever providing a three-day weekend of getting together with old friends, food, festivities and great live music headlined by Ricky Skaggs and Red Molly.

Headlining Saturday’s Deaf Camp Picnic is country legend, Ricky Skaggs, who will perform at 7:00 p.m. on Saturday.  Skaggs has experienced a life full of music.  By age 21, he was already considered a “recognized master” of one of America’s most demanding art forms, but his career took him in other directions, catapulting him to popularity and success in the mainstream of country music.  His life’s path has taken him to various musical genres, from where it all began in bluegrass music, to striking out on new musical journeys, while still leaving his musical roots intact. Ricky Skaggs has often said that he is “just trying to make a living” playing the music he loves.  But it’s clear that his passion for it puts him in the position to bring his lively, distinctively American form of music out of isolation and into the ears and hearts of audiences across the country and around the world.  Ricky Skaggs is always forging ahead with cross-cultural, genre-bending musical ideas and inspirations.

Opening for Skaggs on Saturday, at 2:30 p.m., is the Americana trio Red Molly.  Since 2004, Americana trio Red Molly has been bringing audiences to their feet with gorgeous three-part harmonies, crisp musicianship, and their warm, engaging stage presence. The band consists of Laurie MacAllister (bass, banjo), Abbie Gardner (dobro, banjo) and Molly Venter (guitar). This past year, the ladies were invited to open multiple shows for music legend Willie Nelson and they performed at the venerable Rocky Grass festival in CO. Their new CD “Light in the Sky” spent 20 weeks on the Americana Music Association’s Top 40 radio chart and charted as Folk DJ’s #3 Top Album of 2012. In 2013, the band spent the month of March touring throughout Australia, and in August headed to Europe for the first time, for Denmark’s Tonder Festival. They have also been invited to appear for the third time at NC’s legendary music gathering, MerleFest.

Following Red Molly, a local Aspen treasure, Starwood will perform at 3:50 p.m.  Starwood signed to Columbia Records and toured with the Nitty Gritty Dirt Band, Santana, Journey, and Eddie Money. Starwood is comprised of Pete Huttlinger, widely known as one of the most awe-inspiring acoustic guitar players in the world; Chris Nole songwriter/composer, accomplished session musician, producer, and recording artist; Mack Bailey who taught himself to play guitar through John Denver’s music,  Rachel Levy (Mack Bailey’s wife), who will join Bailey on Saturday’s show, is also an Aspen native.

The John Denver and friends will perform prior to Skaggs at 5:20 p.m. In this inspiring set, you will see Pete Huttlinger, Chris Nole, Mack Bailey, Rachel Levy, Alan Deremo, Richie Garcia, Mollie Weaver, Jim Horn, and Kenn Roberts. Sing and dance to the tunes of John Denver performed by Denver’s own band mates and friends.

There will once again be a John-Denver themed event at the Base Village on Friday evening from 5:30 p.m. to 9:00 p.m., which includes free musical performances along with food and drink specials and a silent auction.  The evening will be a tribute night to John Denver honoring the legendary musician.  Free performances will include musicians; Mack Bailey, Chris Nole and Pete Huttlinger, all who have strong John Denver musical roots.  Other Friday musical acts will include Rich Ganson, who has been a fixture in the Aspen/Snowmass music scene for 25 years.

All proceeds of the Aspen Deaf Camp Picnic benefit the Aspen Camp of the Deaf and Hard of Hearing.  Friday night is free to everyone. Tickets for Saturday’s festivities are General Admission; $30 in advance or $35 day of the event. Children 10 and under are free. You can purchase a VIP Upgrade for only $70 more and get the VIP experience throughout the whole weekend. VIP Upgrade includes a wristband for 50% off drinks and meals in the festival area and select restaurants during the weekend; a seat cushion; access to private viewing area; and a Stainless Steel water bottle.  Get a tax deduction while helping out a Deaf child by becoming a Friend of the Camp, and get $5 off General Admission or the VIP Upgrade. As a Friend of the Camp, you will be helping deaf and hard of hearing kids get the experience they need to realize and achieve their dreams.

This year will mark Aspen Camp’s 46th year of service in providing year-round programming to deaf and hard of hearing individuals and families as well as the Roaring Fork Valley communities. Aspen Camp was founded in 1967 by Reed Harris, Tom Sardy, and Lt. Gen. Bill Martin in Old Snowmass.  Since 2009, the camp has experienced twofold growth serving 878 participants in 2012.  Approximately 68% of participants like 18-year-old Darren from California rely on scholarships for the opportunity to find their confidence and unlock their potential at camp. More information about Aspen Camp can be found at aspencamp.org. Deaf Camp Picnic was established in the 60’s with the help of John Denver, Jimmy Buffet, Nitty Gritty Dirt Band, and the likes to support the great things Aspen Camp does for deaf and hard of hearing kids. 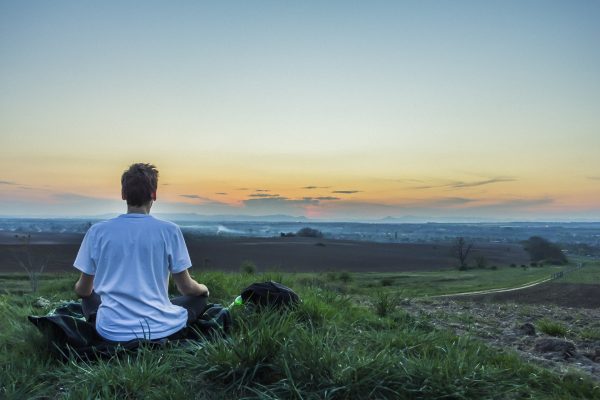 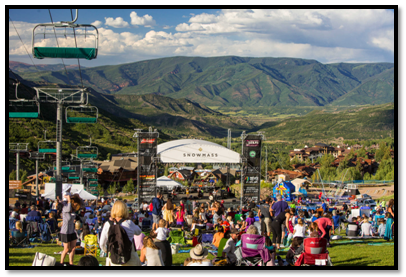 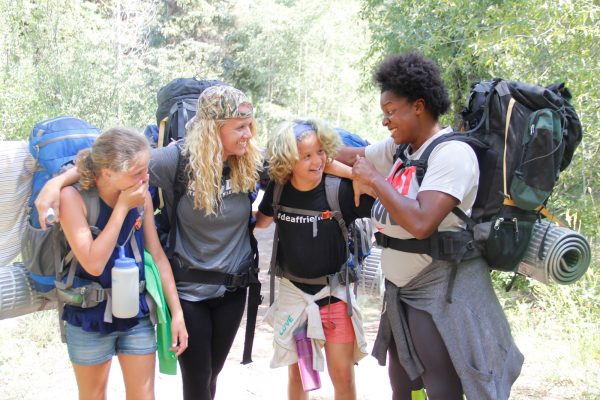